A Partnership For Success- The Alliance Watch from Victorinox

Let’s be honest- technology is all around us. However, just...

Pinterest
Facebook
Twitter
Expand social
Gplus
Email
Let’s be honest- technology is all around us. However, just because our phones can now do more than computers did ten years ago, doesn't mean that every accessory we own needs to be outfitted with the ability to tell us the weather and who’s calling, sometimes life is better when it’s simple.


Watches were made for telling time, and that’s what I need mine for. Just as clothes can make the man, a watch contributes to that image just as much as a 3-piece, sharply tailored suit can. I've been in enough business meetings and on enough dates to know that when it comes to checking on time, glancing at your watch is a far superior move to pulling out your phone.

However, in going beyond simply telling time, a watch is useless unless it’s reliable, and with a name like Victorinox Swiss Army, you can be sure that you will never be left wanting. Simply put, the Alliance watch from Victorinox is just that, the most reliable timepiece you can wear. With functions such as a self-winding ETA 2824 mechanical automatic movement, which is famed for it’s accuracy and reliability, you’ll never have to worry about blaming your tardiness on your watch ever again. 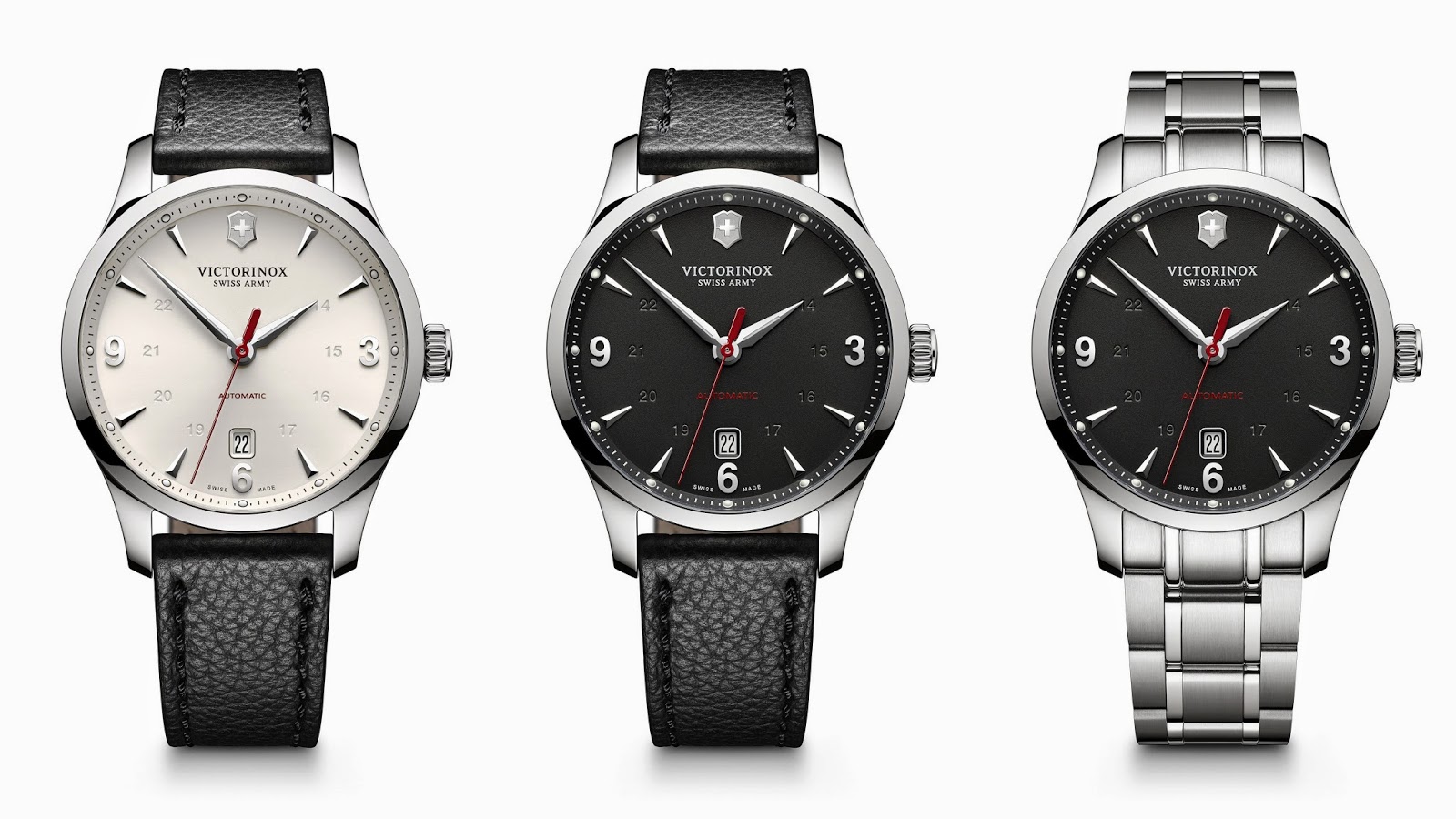 Beyond functionality and reliability, a clean and eye-catching aesthetic are also just as necessary. Alongside a clean look, comes the details that Victorinox is known for such as the Swiss cross, the crisp shade of Victorinox red on the second hand, and the famed Victorinox name on the watch- you can be sure that this will only serve to help you in your endeavors. 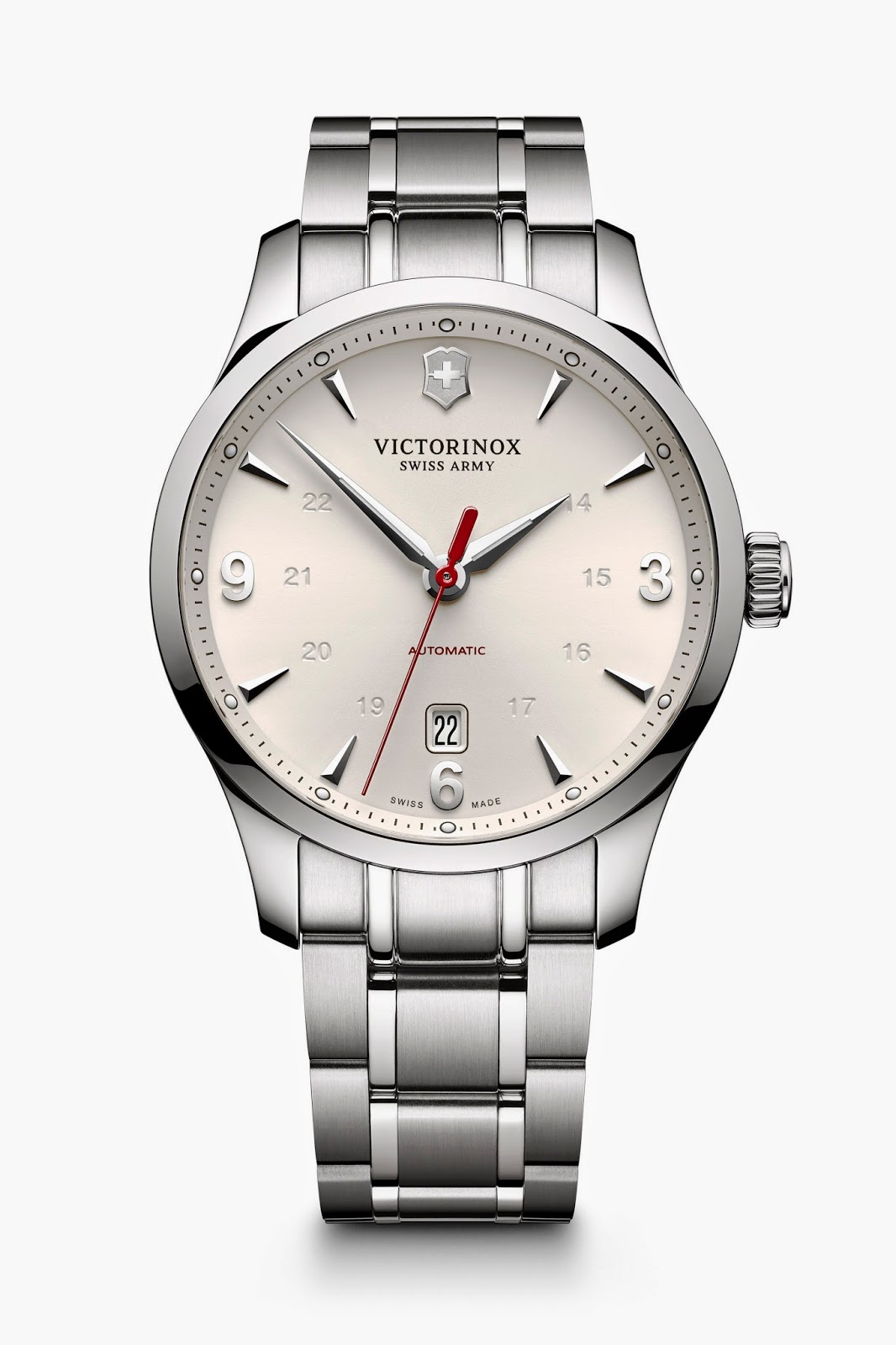 Just as Victorinox is known for versatility, the Alliance is available in four different styles so you can choose the one that best suits who you are. As for me? I know I’m taking the eggshell face with the stainless steel band. Your watch is supposed to work with you, and with a name like Alliance from Victorinox Swiss Army you can bet that it will.

**I partnered with the brand, but every word is mine.**

Victorinox has long since been synonymous with craftsmanship and design since it’s inception 130 years ago. When it comes to...