A History of Sneakers 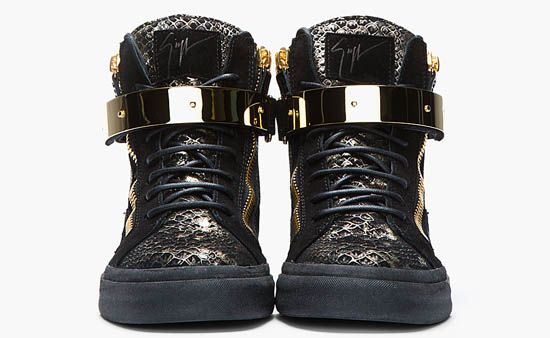 The history of sneakers began in the 1800s when people wore rubber soled shoes called plimsolls. Back then, plimsolls were rather uncomfortable shoes – for one thing, there was no left or fight foot. But in 1892, nine small rubber manufacturing companies consolidated and formed the U.S. Rubber Compan y. By the turn of the century, rubber became cheap and readily available through a process called vulcanization, a rubber setting method that’s still in use today.

Keds was the first true shoe maker to capitalise on this new technology, creating tough canvas uppers combined with soft rubber soles. They’re still known for it today. But it wasn’t until 1917 did we see the arrival of the “sneaker”. Henry Nelson McKinney, who worked for advertising agency N.W. Ayer & Son coined the term “sneaker” because the shoe’s quiet and soft rubber sole made it easy to sneak up on people.

As with many things in fashion, the sports world took the lead in making sneakers a phenomenon. American footwear maker Marquis Converse introduced the “Converse All-Stars”, a set of canvas trainers designed specifically for basketball players in a tribute to the sport’s various heroes. Basketball players found that the high top version of their converse sneakers supported their ankles when playing the sport, making them a sought-after item amongst NBA players. One such basketball player was Chuck Taylor, who in 1923 endorsed the brand’s sneakers by becoming a Converse ambassador, forever making Converse All-Stars a fashionable sneaker.

The very next year, sneakers made it across the world, when German manufacturer Adi Dassler formed a new brand called Adidas. Whilst relatively unknown for several years, in 1936, Adidas became the must-have sneaker for every kid in America, when track athlete Jesse Owens wore Adidas sneakers during his four Gold Medal win at Berlin Olympics. This was a key moment in the history of sneakers. Since then, the fashion world took notice of the humble rubber shoe.

Air Jordans: A landmark in the history of sneakers

Sneakers soon appeared everywhere. For example, in Rebel Without a Cause, James Dean’s character made sneakers a fashionable item. Throughout the 1960s and 70s, the fashion world took sneakers and added new twists to them by introducing bright colours and having hip-hop stars match their sneakers with their b-boy caps.

One landmark moment in the history of sneakers was undoubtedly in 1984, when Michael Jordan signed a contract to wear a pair of sneakers from Nike called Air Jordans. Even though Jordan has retired, Air Jordans continue on as one of the best selling footwear in the world.

The world of sneakers now takes a large chunk of the $13 billion-a-year athletic shoe industry. Household brands like Reebok, Adidas and Li Ning now vie with each other in every way possible, coming up with new colours to splash across their footwear, as well as introducing neon shoelaces and soles.

A subculture of sneaker-fanatics soon developed. Dubbed “Sneakerheads“, these are people infatuated with sneakers that have a unique style, vintage, out-of-production or rare. With sneakersheads spearheading the fascination with sneakers, it’s not uncommon to see sneakers getting auctions and resold online. 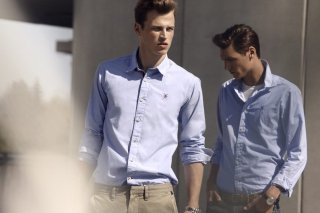 The Rise of Sneaker Culture

Over the past weekend, I had the opportunity to visit the Bata Shoe Museum’s “Out of the Box: The Rise...