5 Neckwear Alternatives that are Not Ties

Ties are the most common men’s accessory. All around the... 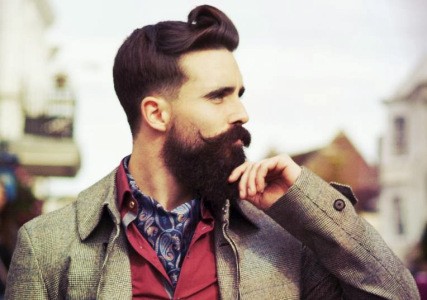 Ties are the most common men’s accessory. All around the world, millions of men wear ties every day. Ties are worn everywhere and at every time. If you like to keep your neckwear stylish, but are looking for neckwear alternatives to the classic tie, here are some suggestions you might find very useful. 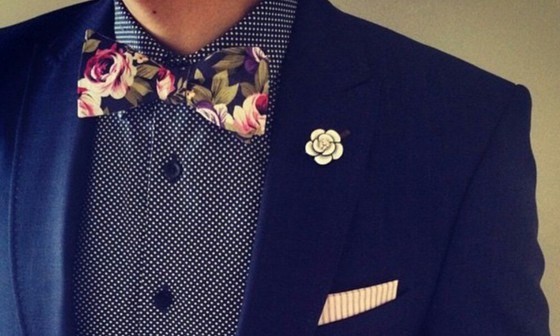 The most common alternative to the classic tie is the also very classic bow tie. Bow ties come in so many fabrics, colors and styles that you can find an appropriate one for every occasion.

When considering wearing a bow tie, one must always remember a few rules:

b) The color and shine rule. Black and white bow ties are usually to be kept for more formal occasions. Shiny bow ties should only be worn in the evening and bow ties that are made from very casual materials and that feature busy patterns or prints should be worn only during the day.

c) The self-tie and pre-tied rule. The third rule is not a rule that needs to be always followed, but it needs to be mentioned. In general, in a formal setting and on more formal occasions, you should wear a self-tie bow tie and not a pre-tied one. Pre-tied bow ties are usually meant for more casual occasions, but, again, this is not an unbreakable rule. 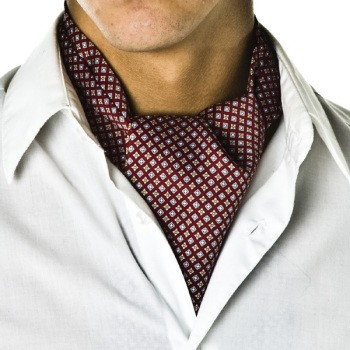 Ascot ties are very similar to cravats, which are the original piece from which ties and bow ties were developed. The original cravats appeared in Croatia in the 17th century and were initially worn by military men. In time, this accessory has developed into different versions, such as the tie and bow tie, but also in the modern day ascot tie.

Many men confuse the terms cravats and ascots, but the mistake is quite a fair one. Ascots are a style of cravat, so if you are not sure how to refer to a certain piece, it’s best to call it a cravat, as cravats are the superset of ascots. In short, all ascots are cravats, but not all cravats are ascots. 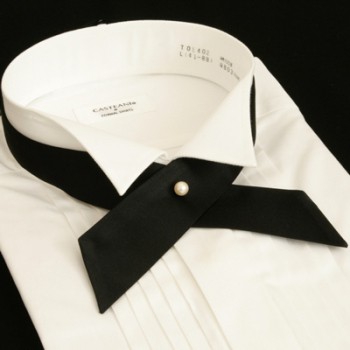 A very elegant alternative to a tie is the continental tie. A continental tie is a very simple piece, consisting of a single strip made from silk or satin, that crosses over at the throat, where it is fasted by a pin or a snap. Continental ties appeared in the 1950s along with the whole continental look, which consisted of clothes that were tailored sharper than they had been until then. Such a look needed a sharp accessory, and this is how tie continental tie appeared.

Continental ties are very elegant and are best to be worn of dressy, evening occasions. Despite this, it must be noted that lately there have also appeared casual continental ties, that are more colorful and made from cotton or other casual materials, but we recommend keeping continental ties for dressy occasions. 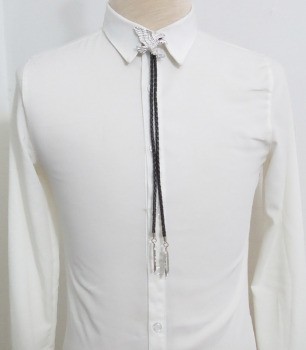 Bolo ties, also called shoestring ties or bola ties are a type of neckwear consisting of a piece of cord or braided leather with decorative metal tips called aglets, secured with an ornamental slide or clasp.

Bolo ties are almost exclusively associated with Western wear and are very popular in US states such as Arizona, Texas or New Mexico. In the Southwestern states of the US, bolo ties are worn on a wide variety of occasions, ranging from very casual ones to more dressy settings.

For those who live outside of the United States, bolo ties can make a good alternative to a tie, especially if you want to wear something that will draw the eye, as they are not very common. Bolo ties make great conversation starters and can also be very stylish if the item itself and the way one wears it is tasteful. Outside the US, bolo ties should be kept for more casual settings. 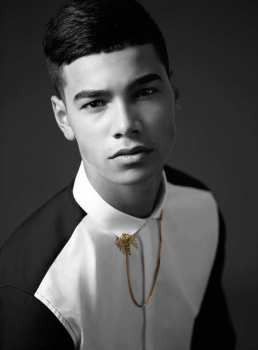 Collar chains are metallic accessories that clip to your shirt’s collar, adding a little shine and style to your neck area. Collar chains come in many variations, just like ties, and can be worn on a multitude of occasions. If you are wearing metal collar chains, you should remember that metals are neutrals and can therefore be worn with anything – any color and with any other metal – so you don’t have to be all matchy-matchy.

Bow ties, ascots, continental ties, bolo ties and collar chains are all great accessories you can wear if you want to put on something different than the very classic tie. In the end, it’s up to you how you how you integrate your accessories in your outfits and when you wear them, but it is important to know your options and the best way of wearing them.

How to wear casual bow ties and shirts

How to wear bow ties with suspenders

P.S. We want to hear from you! Do you wear any of these alternative accessories? If yes, how? Share your feedback, questions or thoughts in the comments below! For more articles on style, fashion tips and cultural insights, you can subscribe to Attire Club via e-mail or follow us on Facebook or Twitter!

The post 5 Neckwear Alternatives that are Not Ties (B) appeared first on Attire Club by Fraquoh and Franchomme | Men's Style, Fashion And Lifestyle.

Everything You Need to Know About Men's Hats

Hats are amazing accessories which come in such a wide variety of styles that there is sure one for every...