15 Essentials to Finally Put Your Coin Pocket to Use

Your coin pocket could use some change.

Every pair of pants you’ve ever worn probably has one — that little pocket inside the right front pocket. As EDCers, we need to use our pocket space wisely. So it’s important to not overlook this little guy, the fifth pocket, as a valuable resource for carrying our essentials. In this installment of Carry Smarter, you’ll learn what that curious tiny pocket is all about, why you should make the most of this pocket, and our list of ideas of essentials that might be a great fit for both your fifth pocket and your everyday carry.

A Brief History of the Fifth Pocket

Originally one of the four pockets on Levi’s first jeans in 1873 (known to denimheads as the XX), the small pocket on the front right hip was called a watch pocket. It let cowboys, miners, and other workers safely carry and protect their pocket watches. At the turn of the 20th century, pocket watches fell out of style and became obsolete. As a result, the jeans were refreshed in 1901 with a few notable changes.

A second back pocket was added as the actual final fifth pocket (rather than the small pocket most people consider to be the defining pocket in your standard “five pocket jean”), and the watch pocket got downsized from about 3.5” to 3” now that bulky watch fobs were less commonly carried. To reflect the change in design and purpose, the watch pocket was renamed the “coin pocket” that you’re familiar with today. 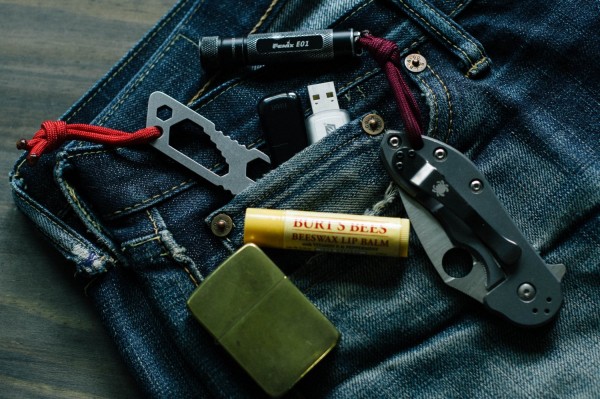 The Future of Pocket Change

But these days, in an ever-increasing cashless (and coin-less) world, the coin pocket might get the same treatment the watch pocket did in the future with modern and utilitarian clothing designs. Since phones can tell time, and more recently, be used to make payments, it’s no wonder the smartphone is such an important essential for so many people.

Even then, smartphones are physically outgrowing the standard pocket by design. Screens get bigger seemingly ever year, but our pockets don’t keep up. There’s a chance we could see them getting slightly larger to be more accommodating, and that extra pocket space would be most welcome.

The Advantages of the Fifth Pocket for EDC

As a testament to its versatility, the fifth pocket goes by many names depending on its usage, such as the match pocket, condom pocket, and as mentioned before, watch pocket and coin pocket. Whatever you want to call it, it can be home to your next piece of kit. Here’s our list of ideas to get you started. 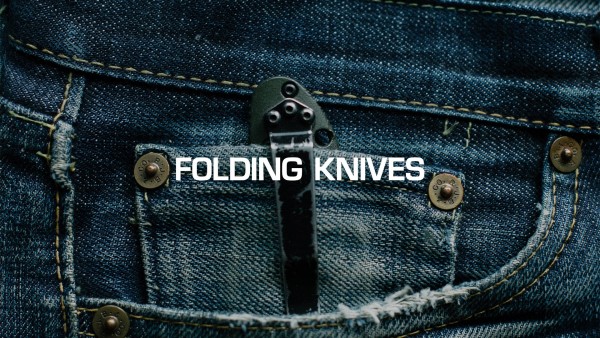 Smaller knives don't need to mean diminished utility nor quality. These knives perform as well as their bigger brethren, but conveniently sized for ease of carry and discretion. 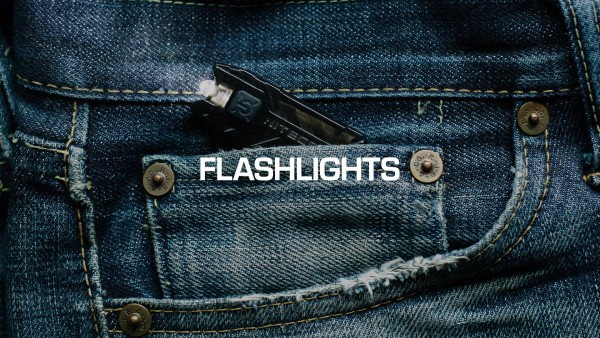 Modern emitter technology has enabled even the smallest flashlights to have excellent output and runtimes. Don't underestimate the power of these coin pocket rockets. 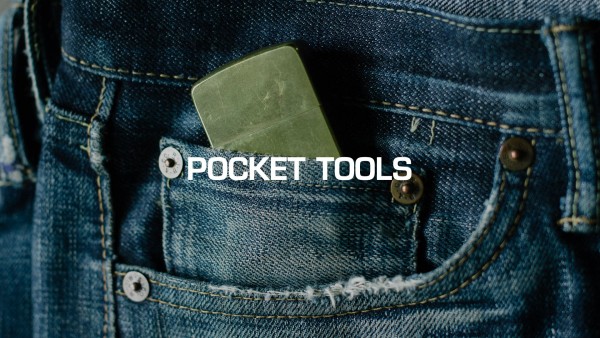 Sometimes you need the right tool for the job but can't afford to give up valuable pocket space. These handy helpers tuck away with your coins until needed. 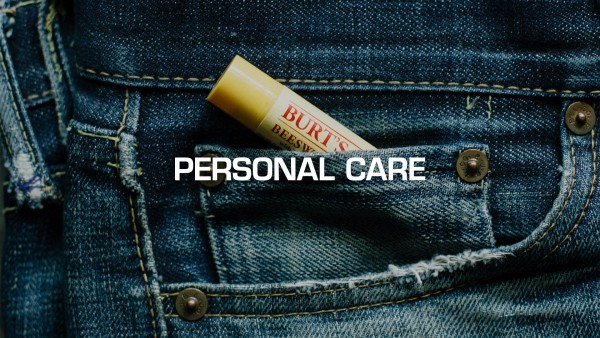 When you’re on the go, you won’t always be able to properly freshen up. These hygiene essentials keep you fresh and protected against harsh elements and long days. 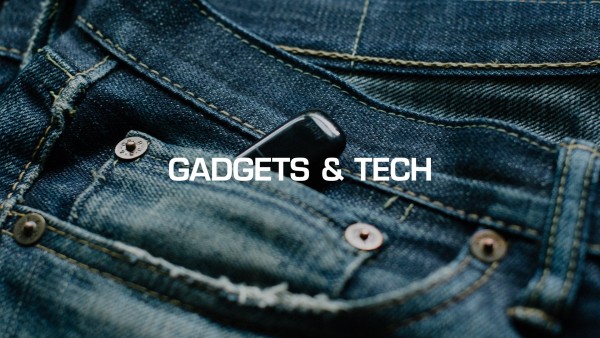 For the modern digital commuter, storage and battery life are key. Don’t get caught with a dead battery or a full drive again.

Like the fifth pocket itself, our list is fairly small compared to the number of pocketable possibilities out there. Let us know in the comments below — what do you keep in your fifth pocket?

Bernard Capulong is a leading expert in men’s accessories, with a focus in “everyday carry (EDC),” or essential items and tools carried on a daily basis. He’s the co-founder and editor-in-chief of EverydayCarry.com, named one of TIME’s Best Blogs of 2011. Since 2009, he’s highlighted the practical side of men’s accessories by showcasing contents of people’s pockets and bags from around the world, reviewing products, writing buying guides, and growing a community through his blog and social media channels. As an authority on all things pocketable, Bernard has contributed to several companies and publications through his writing, consultation and creative direction. He’s always searching for the most functional and stylish gadgets and gear, one pocket at a time.

9 Things You Should Carry Every Single Day

They're the things you tap your pockets for every day before you head out the door.